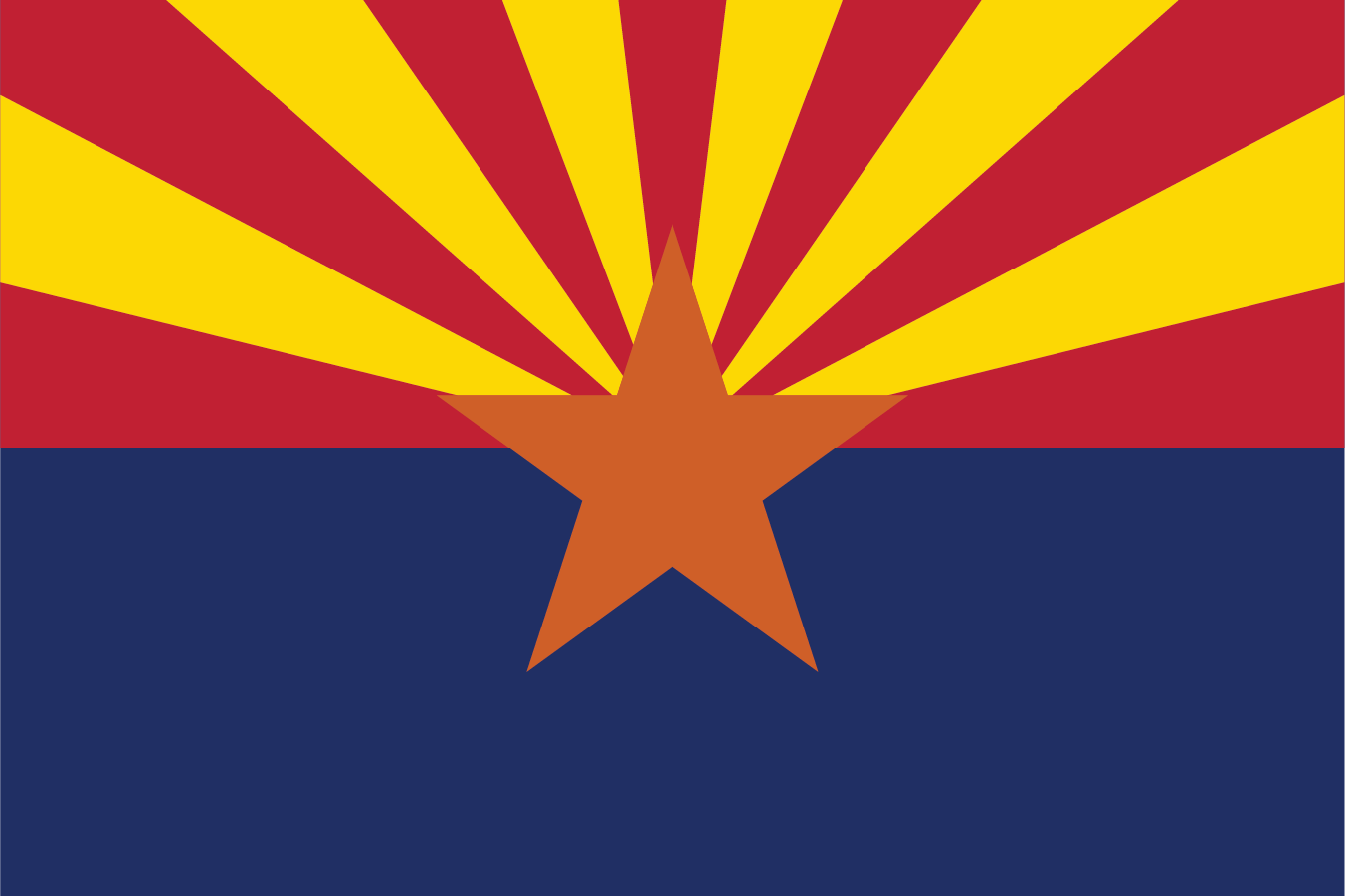 In his 2019 State of the State address, Arizona Gov. Doug Ducey, former CSG Toll Fellow, urged the Legislature to pass legislation granting universal recognition for occupational licenses, saying “workers don’t lose their skills simply because they move to Arizona.” HB 2569 which was signed into law by Gov. Ducey in April, makes Arizona the first state in the country that allows an individual licensed in another state to receive a comparable license upon moving to Arizona if they meet certain criteria.

What the law does

Arizona’s new universal licensing recognition law makes it easier for people who are already licensed in another state to get licensed at the same level in Arizona. Under the new law, Arizona’s licensing boards will recognize out-of-state occupational licenses for people who have been licensed in their profession for at least one year, are in good standing in all states where they are licensed, pay applicable Arizona fees, and meet all residency, testing, and background check requirements. Applicants interested in receiving their Arizona license under the new law should contact the appropriate Arizona licensing board for an application.

What the law does not do

The new law does not recognize other states’ occupational licenses automatically. For example, workers licensed in other states who move to Arizona still must apply for a license through the appropriate Arizona licensing board before working. However, under the new law, workers will not be required to duplicate training and other requirements that often delay or prevent them from getting to work. In some instances, the applicant may be required to take a state specific Arizona licensing exam if the state board requires it.

How does this law affect interstate compacts?

Arizona HB 2569 does not affect the way reciprocity works for states and professions who have enacted interstate compacts. Due to the contractual nature of the agreement, an interstate compact supercedes all existing and new state law that conflicts with it. Arizona has currently enacted 4 of the 5 occupational licensing interstate compacts which means that practitioners in nursing, physical therapy, medicine, and psychology looking to relocate to Arizona will undergo the same process as if they were moving to any other active compact state.

How does this bill protect public health and safety?

Arizona’s new universal licensing law ensures protections for public health and safety. In order to qualify for a license under the new law, an applicant must be in standing in all states where they are licensed and not have any past or pending investigations or complaints. Arizona licensing boards will be required to verify that an individual is in good standing in all states where they are licensed. Individuals seeking to work in occupations that require a background check, such as nurses and behavioral health professionals, will still need to complete those background checks. A person may be prevented from receiving a license in Arizona if they have disqualifying criminal background. In addition, professionals receiving licenses under the new law can only become licensed in practice within areas they have been trained and certified to practice in their original state.

HB 2569 is an expansion of an existing reciprocity statute that allows military members and spouses to easily transfer their occupational license or certification into Arizona. The bill’s sponsor, Rep. Warren Petersen, points to this measure as proof that licensure reciprocity can work, at least on a small scale. Many states already have license recognition for military spouses, but Arizona is the first state to include all out of state applicants looking to relocate to Arizona.

Gov. Ducey said, “Just because someone moves from Illinois does not mean that they lose their skill when they get to Arizona. Why should someone have to suffer the burden of thousands of dollars, weeks or months of recertification to learn a skill that they already have?” Occupational licesing reform has been a priority during Gov. Ducey’s time in office. During the 2017 legislative session, he signed an Executive Order which required state licensing boards to provide justification for licensing requirements that the Governor’s office deemed excessive. Gov. Ducey also signed the “Right to Earn a Living Act” which restricted state boards from creating any new licenses that can not be justified by health and safety concerns.

The bill faced some criticism from regulators and concerned practitioners who assert that another state’s licensing standards may not be as stringent as they need to be to ensure health and safety protection. Arizona Rep. Pamela Powers Hannley opposed the bill, saying “We don’t really know what the standards are in other states. Why should we dumb down our standards just to deregulate?” Other legislators are supportive of the concept but worry about the practice. Rep. Amish Shah balks at the use of the term “reciprocity,” seeing HB 2569 as a one-way street into Arizona without compromise from other states.

Professional advocacy groups such as the National Board for Certified Counselors have voiced concerns that granting a license even if the previous state has much lower licensing requirements effectively lowers standards for occupational licensure in Arizona, though most of these groups are generally supportive of increased licensure portability.

Bill sponsor Rep. Warren Peterson said,  “If you hold an occupational license in another state and move to Arizona, we want to get you to work right away. HB 2569 gets government out of the way and lets qualified professionals get right to work.” Petersen views this bill as an opportunity to “get government out of the way and let [workers] get to work.” Petersen told CSG his desire is for “Arizona to be the best place in America to do business, the most welcoming state to people who want to move somewhere…where they are valued for their talent and work ethic and desire to contribute and produce, rather than arbitrary red tape.”